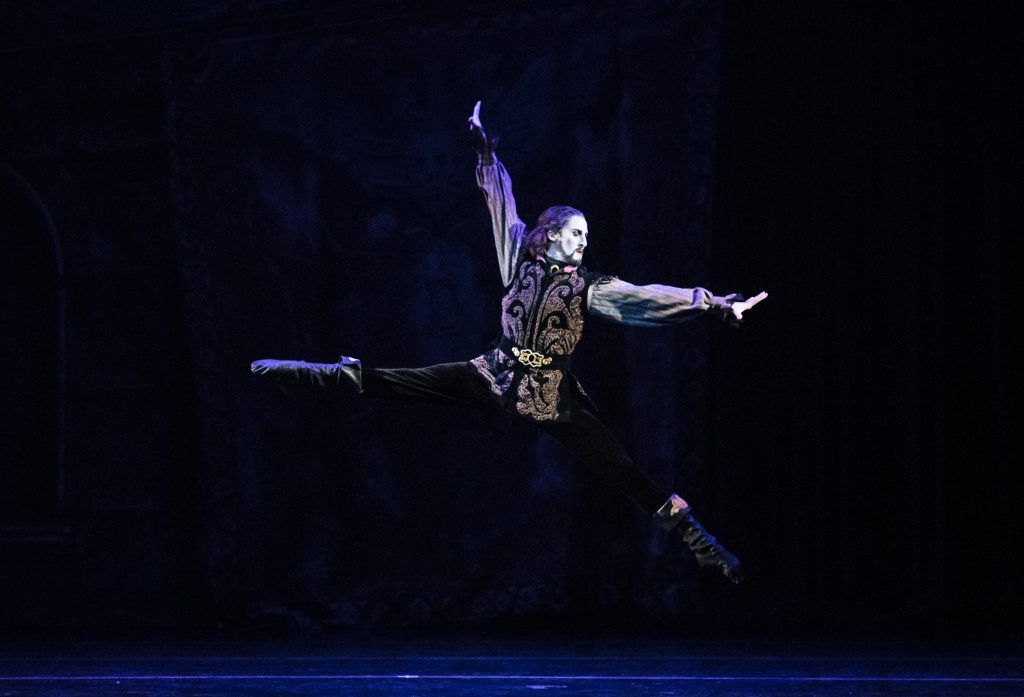 Pictured above Chandler Proctor in Dracula, 2018

Proctor, originally from North Carolina, danced with Houston Ballet II before joining Tulsa Ballet in 2015. Audiences have seen him in works by Ma Cong, Derek Deane, and others, and more recently in larger roles such as Espada in Don Quixote.

Angelini said, “I have enjoyed watching Chandler grow technically and artistically. His competency in larger roles and command of the stage matures with each performance.”    Angelini knew after seeing Proctor’s transformation into the title role in October’s performances of Dracula that his accomplishments on stage were worthy of a promotion.

Proctor is thrilled about the new journey. “I’m very grateful to have received this promotion and was very surprised when Marcello told me after the Dracula performance,” he said. “After receiving this big opportunity, I’m excited to continue to work hard and move forward in my career at Tulsa Ballet.”

The next opportunity for Tulsa audiences to see Proctor on stage is in the annual performance of The Nutcracker. Performances run December 8-23 at the Tulsa Performing Arts Center. All performances include live music provided by Tulsa Symphony Orchestra. Tickets start as low as $25 and may be purchased by calling (918) 749-6006 or by visiting www.tulsaballet.org. 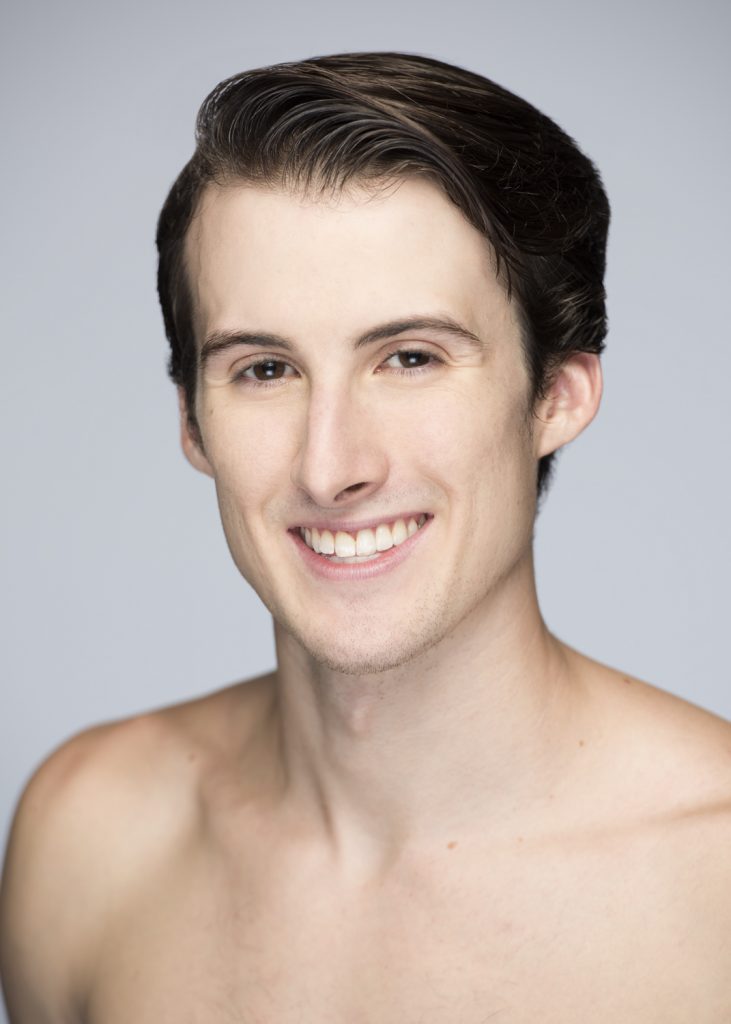