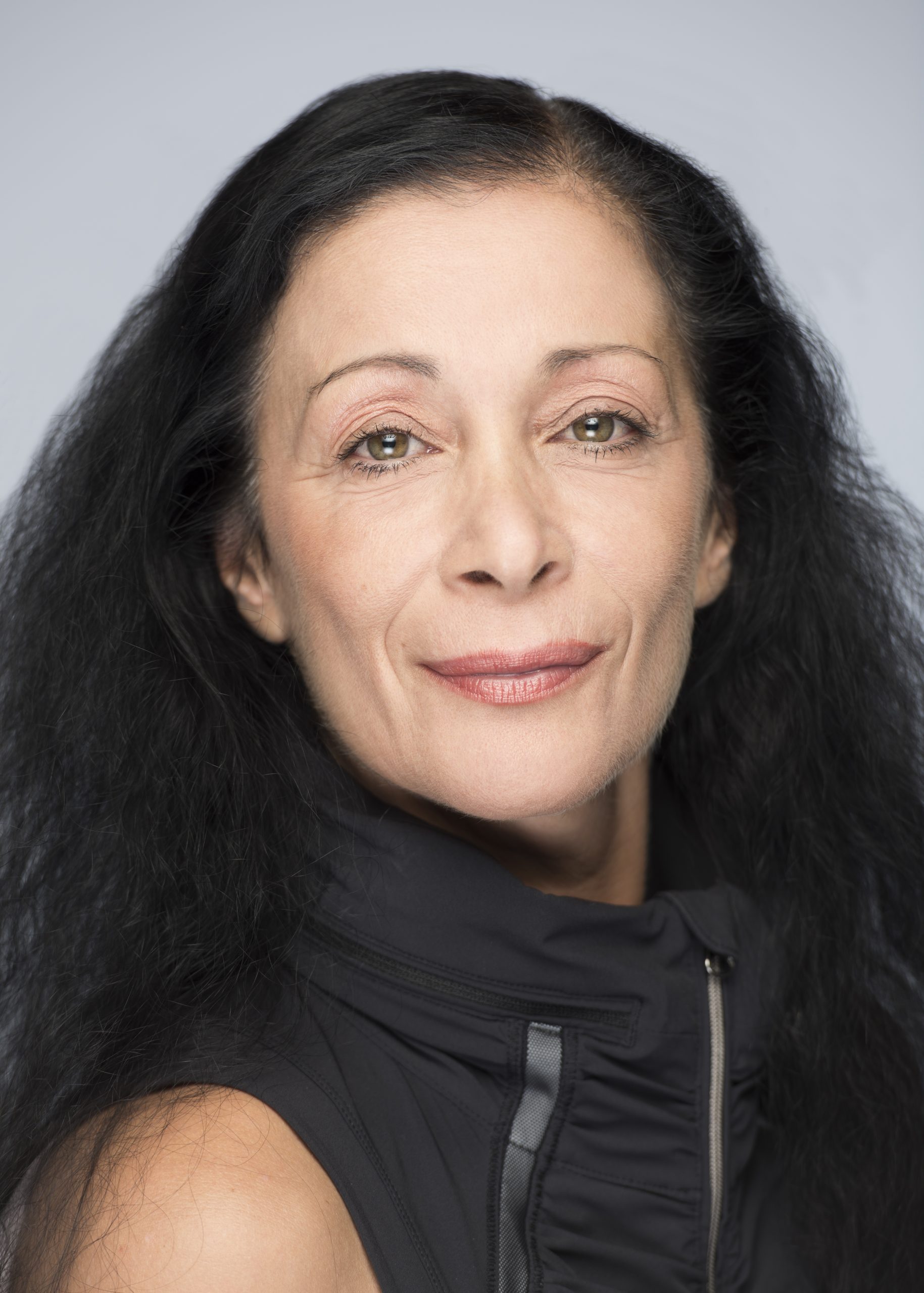 Daniela Buson serves as Assistant Artistic Director for the Tulsa Ballet, following a distinguished career as a Principal Dancer and Principal Guest Artist in some of the most renowned ballet companies in the world. A native of Palermo, Italy, she received her training from Maestro Jacques Beltrame.

Upon graduation, she joined Maggio Danza in Florence under the direction of Evgeny Polyakov. In 1983 she joined the Deutsche Oper Berlin in Berlin, Germany, as a Soloist and a year later moving to the Northern Ballet Theater as a Principal Dancer. During her career as a Principal Dancer and a Principal Guest Artist, she appeared with companies such as the Northern Ballet Theater and English National Ballet in England, Basel Ballet in Switzerland, Les Grands Ballet Canadiens in Montreal, Canada, Cincinnati Ballet, Ballet West and Ballet Arizona in the US, the Teatro Massimo in Palermo, Italy, and Tulsa Ballet.

She has won numerous awards for her dancing including the Leonide Massine Positano Prize. Upon retiring from the stage, she became Ballet Mistress with Tulsa Ballet. In her private life she is married to Tulsa Ballet’s Artistic Director Marcello Angelini with whom she has twin boys, Alessandro and Valentino.