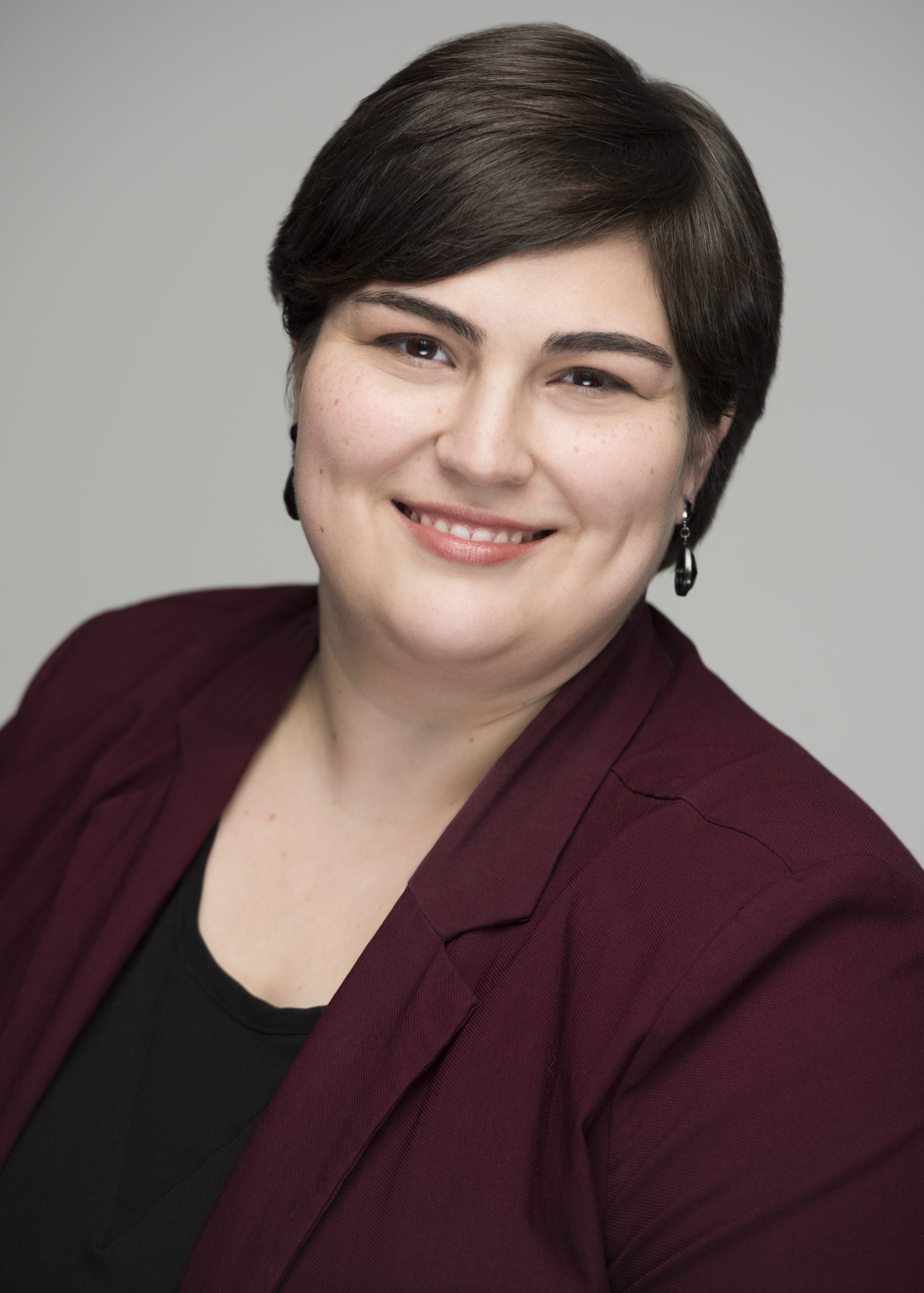 Colleen Lahti, a native of New Orleans, joined the Tulsa Ballet in August of 2009 as the CDE Administrative Assistant. She graduated from the University of Evansville with a B.S. in Music Management and a minor in Business Administration. Following graduation, Colleen took on the role as the first Choral Manager for the Evansville Children’s Choirs, building the position from the ground up. In 2008, she moved to New York City to join her husband Andrew, who was the first to peak her interest in the world of ballet. While in New York, she had the pleasure of working with the Touring Department of Jazz at Lincoln Center. Colleen worked primarily with a State Department grant funded project, “The Rhythm Road: American Music Abroad”, which sends American citizens as musical ambassadors all around the world to places such as Kazakhstan, Namibia, Belarus, and Cambodia. She is enjoying expanding her arts perspective through her responsibilities with the Tulsa Ballet.