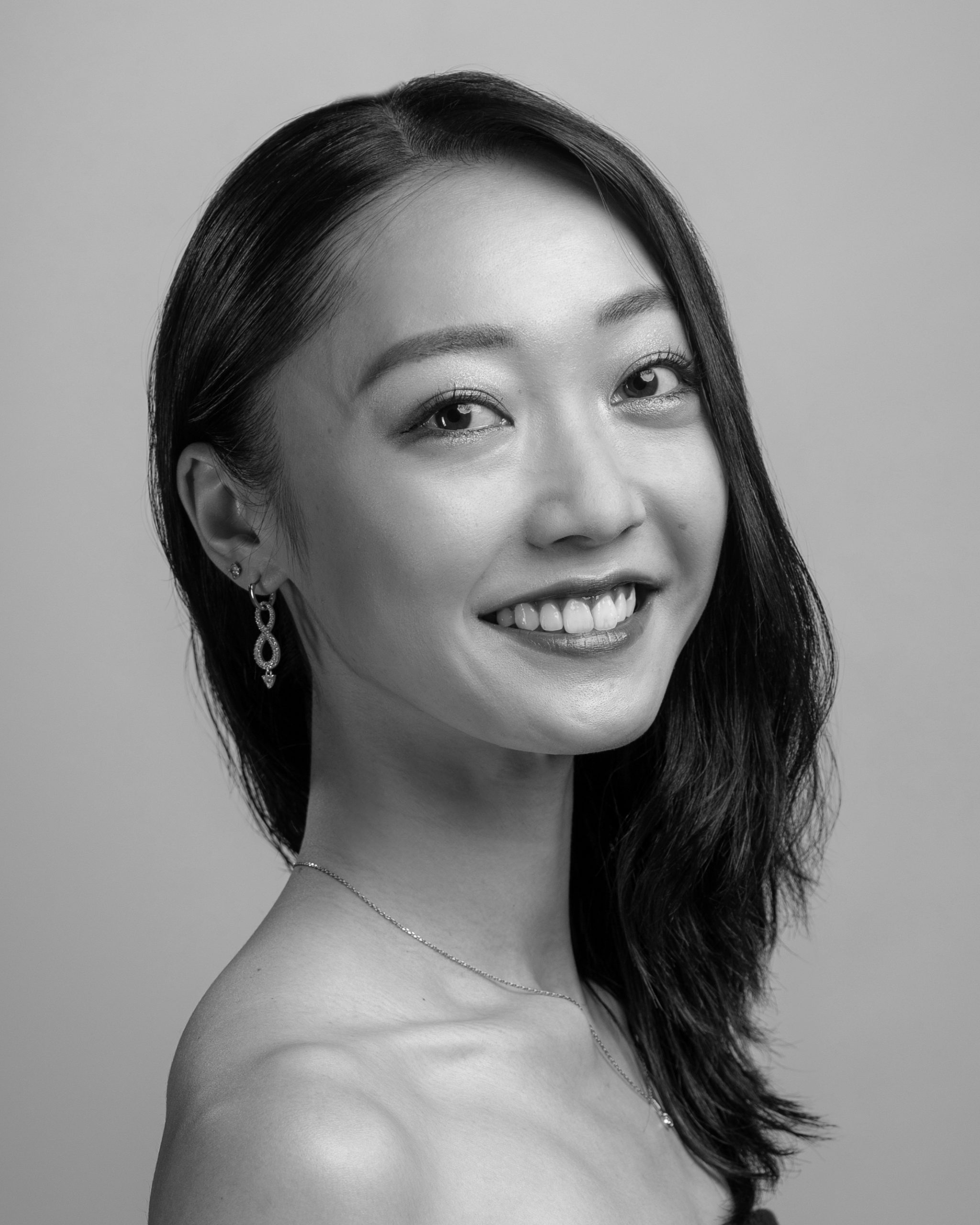 Yuki Toda was born in Aichi, Japan, and started ballet at 3 years old. In 2007, she trained at the Acri-Horimoto Ballet Academy. In 2013, she studied for a year at the Hungarian Dance Academy, before returning to Japan. Yuki competed and won 2nd place in the Japan Grand Prix in 2016, where she was offered a position in Tulsa Ballet II. She joined the main company as an Apprentice in 2019, then Corps de Ballet the following season. Her repertoire includes Cacti (Ekman), lead role for Hindrance (Yanowsky), PARHELIA (Archibald), Vendetta as Daniela (Ochoa), Swan Lake as a lead swan (Angelini) and more. Yuki was also featured as a guest dancer in Japan. Etoile from Paquita (2017), Lilac from Sleeping Beauty (2018).