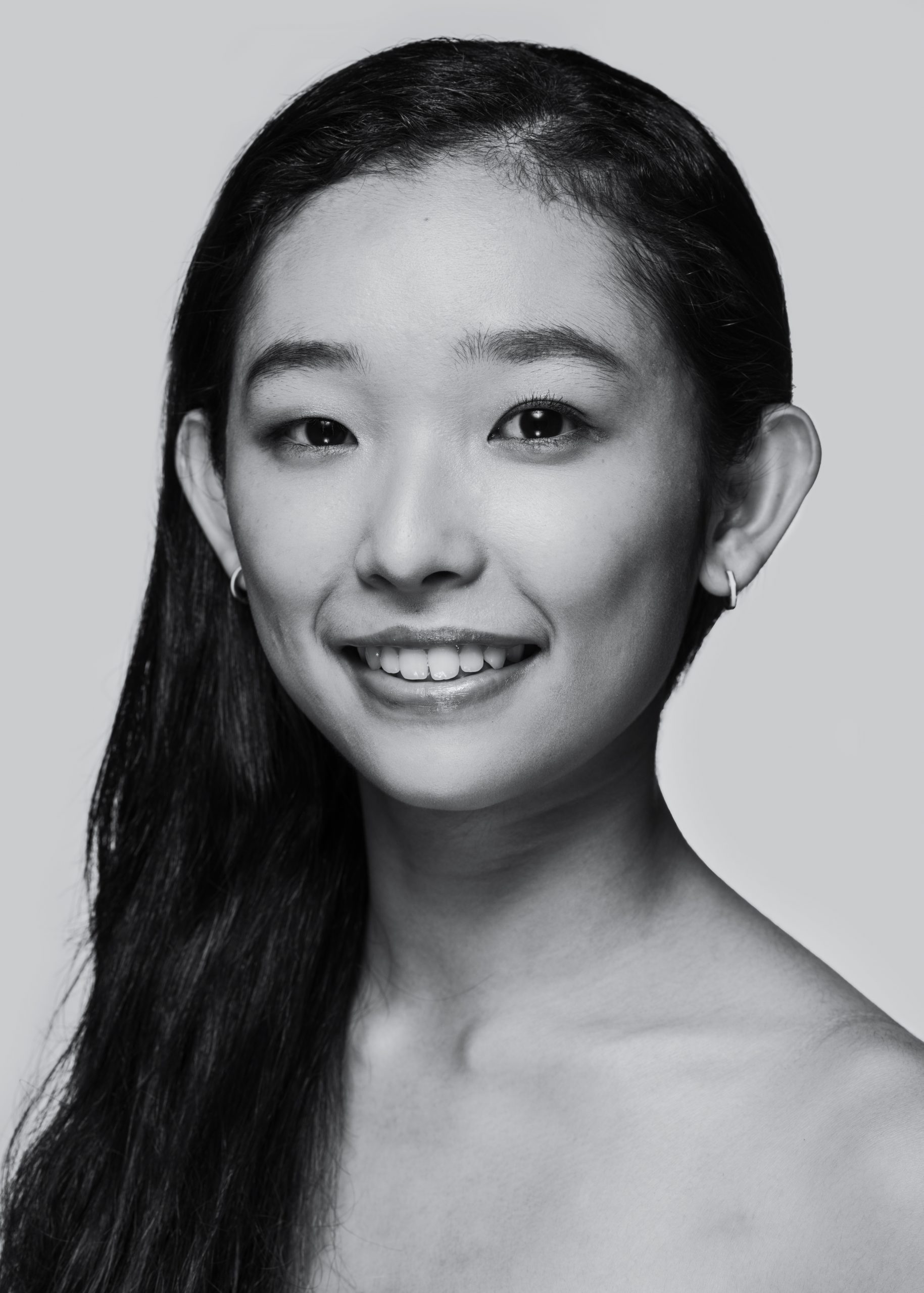 Sumika Fujiwara, from Aichi Japan, began her training in 2004 at Shiho Kanazawa Ballet Studio. She was accepted to Canada’s National Ballet School in 2016 and graduated in 2019. After three years of training at the professional ballet school, she joined Tulsa Ballet II. In her three years as TBII, she performed in a main company piece such as Flight of Fancy by Ma Cong and four little swans in Swan Lake. Sumika joins the company this season as an Apprentice.