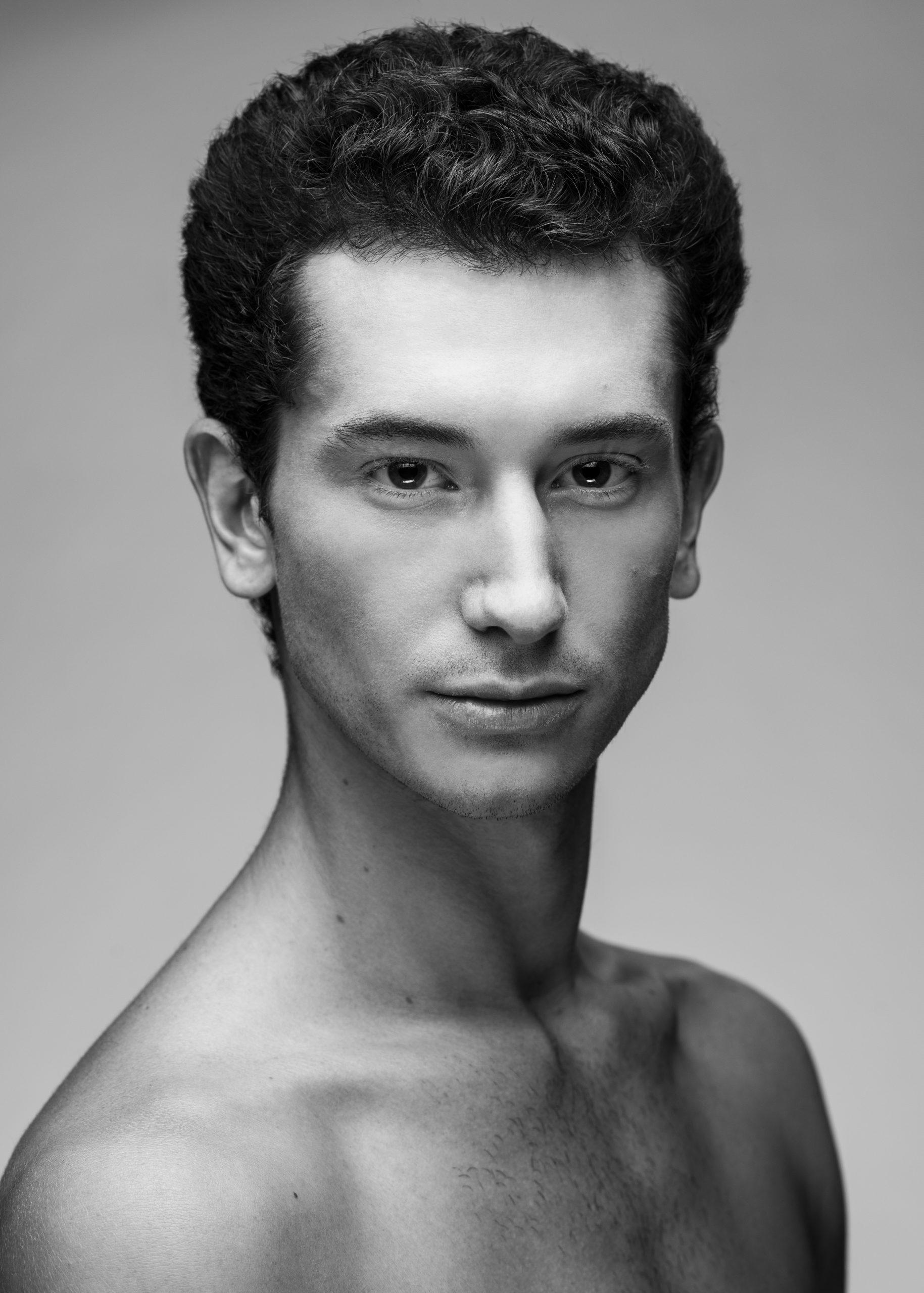 Simone Pompignoli is from Forli, Italy where he grew up and started his Ballet training at the Ateneo Danza. Simone attended the 2013 YAGP competition in Belgium where he made it to the finals in New York; during that time he attended the ABT, thanks to a scholarship given by Franco De Vita and Raymond Luckens. In September 2014 he started his training at the John Cranko Schule. During his time in Germany, Simone had the opportunity to dance in several pieces for the school: 2015 Italiana (Biasutti), Classical Symphonie (Possokhov), 2016 Herbst (Adorisio), 2017 Alredeador no hay nada (Montero), 2018 Air (Scholz). In 2018 he finished his ballet training at John Cranko Schule under the direct teachings of Dimitri Magitov and joins Tulsa Ballet II. Simone was promoted to main company as an Apprentice in 2020. He joined the main company as a Corps de Ballet in 2021.