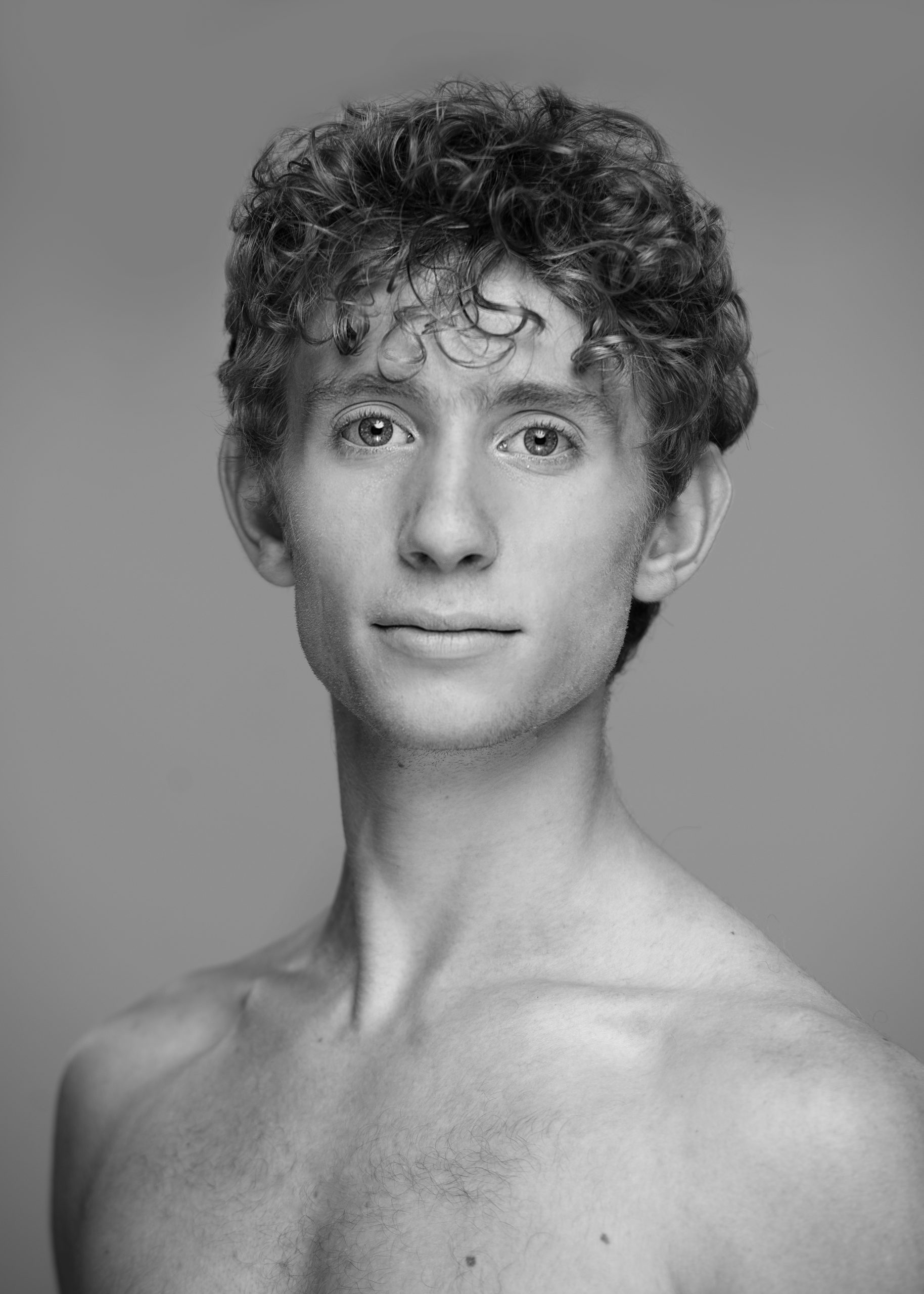 Michael Santiago Paradiso, from Cranford, New Jersey, began his training in 2011 at the New Jersey School of Ballet, and in 2015 was accepted to the Ellison Ballet Professional Training Program in New York City. Upon graduation in 2018 from Ellison Ballet, Michael joined Tulsa Ballet II. During his one year in the second company and one year as an apprentice with Tulsa Ballet, he has worked with choreographers such as Price Suddarth, Andy Blankenbueler, Garrett Smith, Annabelle Lopez Ochoa, and Tulsa Ballet Resident Choreographer Ma Cong. Michael joins the company this season as a member of the Corps de Ballet.