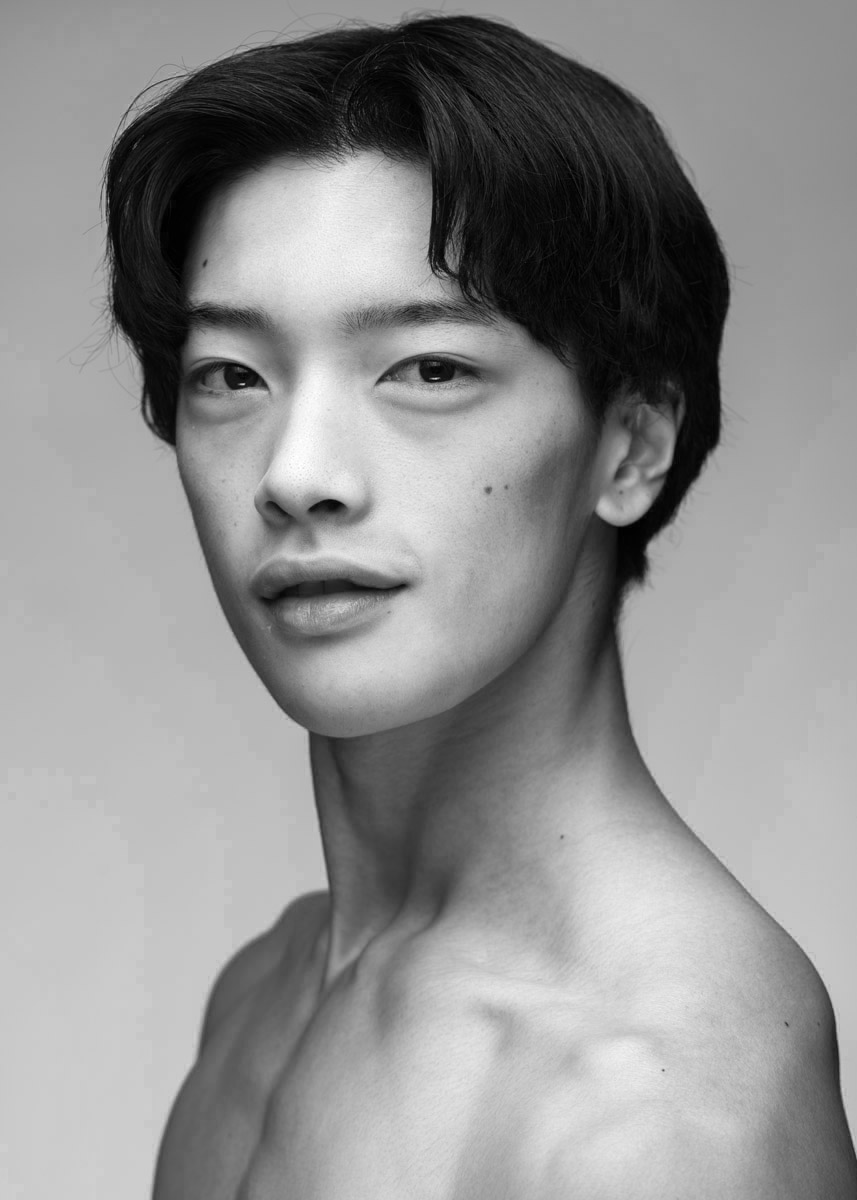 Jun Masuda, from Osaka, Japan, began his training in 2005. In 2016, he was accepted to the Académie Princesse Grace in Monte-Carlo. Upon graduation in 2019 from Princesse Grace, Jun joined Tulsa Ballet II. During his one year in the second company he has performed the leading role in Dorothy and Prince of Oz, then was promoted to the main company as Corps de Ballet in 2020 and Demi-Soloist, Soloist the following season. Jun has performed lead roles with Tulsa Ballet, such as Siegfried in Swan Lake (Angelini), Federico in Vendetta, A Mafia Story (Ochoa), Nephew & Sugar Plum Prince in The Nutcracker (Caniparoli & Cong), The Prince in Dorothy and Prince of Oz (Liang). He has also performed in works by noted choreographers Marco Goecke, Jean-Christophe Maillot, Annabelle Lopez Ochoa, and many more. Jun joins the company this season as a Soloist.