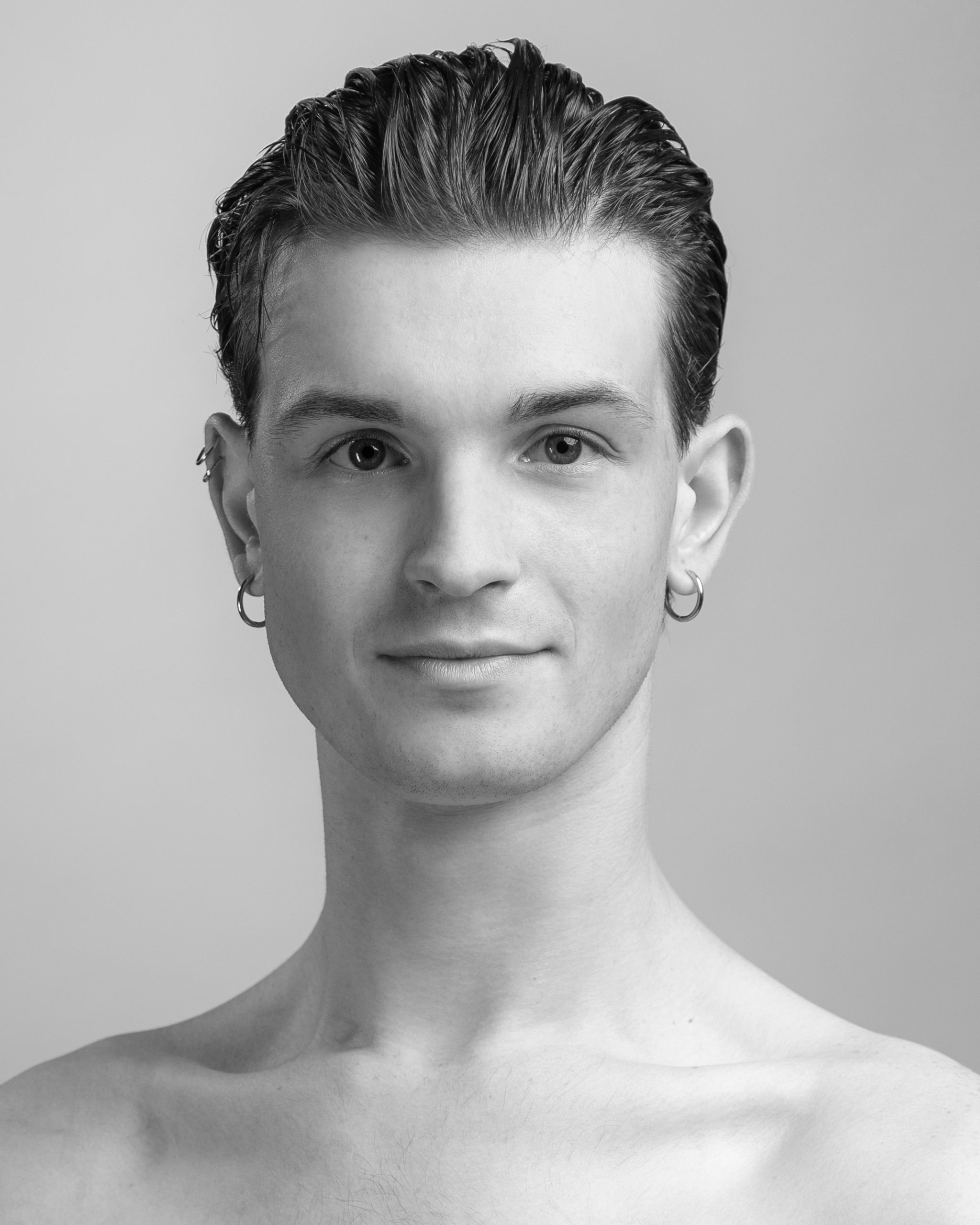 Jonathan Beloli grow up in a small town in the north of Italy. In 2015 he started his professional ballet training at Teatro Nuovo of Turin, then joined the EkoDance International School directed by Pompea Santoro. After graduation he spent a year in Pompea Santoro’s professional project where he met Marcello Angelini. Jonathan joined Tulsa Ballet II  in 2021. He worked with choreographers such as Ma Cong, Val Caniparoli, Annabelle Lopez Ochoa, and Itzik Galilli. He performed in roles such as The Nutcracker Prince in The Nutcracker (Cong and Caniparoli) and Jack in Jack & The Beanstalk (Cong). Jonathan was promoted to Tulsa Ballet’s main company as an Apprentice in 2022.