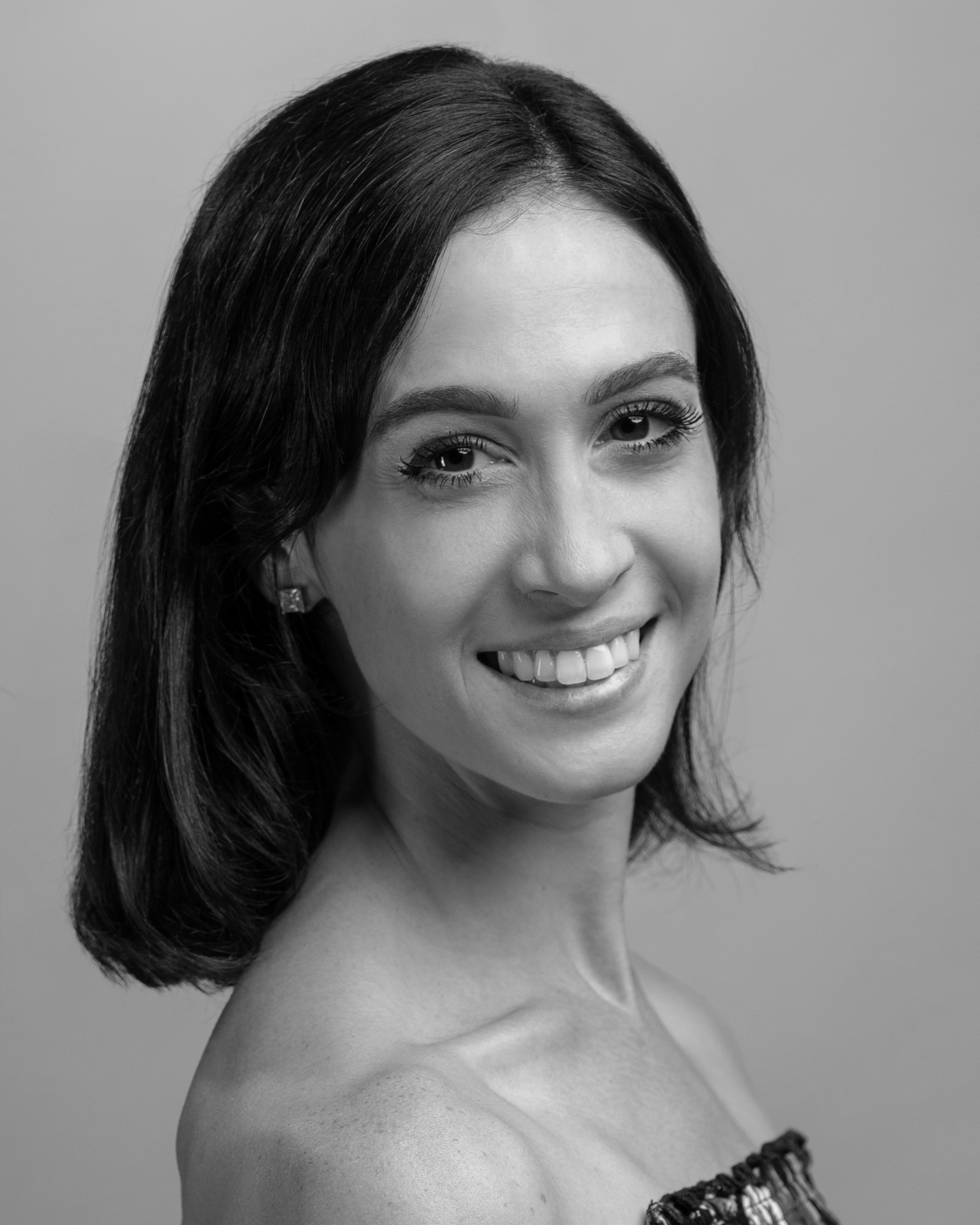 Born in Rochester, NY, Jaimi started her training at the Draper Center for Dance Education, followed by Ellison Ballet Professional Training Program in New York City. In 2011, she placed in the Top 12 at the Youth America Grand Prix finals in NYC and was named a National YoungArts Foundation Finalist. That same year, Jaimi joined Tulsa Ballet II. After one season, she joined the main company and was promoted to Soloist in 2021. Jaimi has performed lead roles with Tulsa Ballet, such as Odette in Swan Lake (Angelini), The Sugar Plum Fairy in The Nutcracker (Cong & Caniparoli), and Rosalia in Vendetta, A Mafia Story (Ochoa). She has danced many soloist roles that include Mercedes in Don Quixote (Anne Marie Holmes) and Peasant Pas and Moyna in Giselle (Angelini). She has danced in works by choreographers such as Wayne McGregor, Jiří Kylián, Nacho Duato, Jerome Robbins, George Balanchine, Derek Deane, Edwaard Liang, Alejandro Cerrudo, and many more.