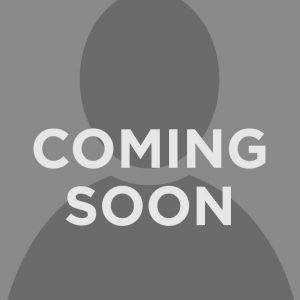 Ian Stocker began dancing at the Rockford Dance Company in Illinois. He continued his training at the Joﬀrey Academy of Dance in Chicago under Karin Ellis Wentz. There he performed as a Ragamuﬃn in Christopher Wheeldon’s The Nutcracker with the Joﬀrey Ballet. He joined Ellison Ballet’s Professional Training Program in 2017 where he studied under Edward Ellison and Bat Udval. Ian danced in several showcases performing works such as Napoli Pas de Six, Lucien variation from Paquita and Maina Gielgud’s Storm.