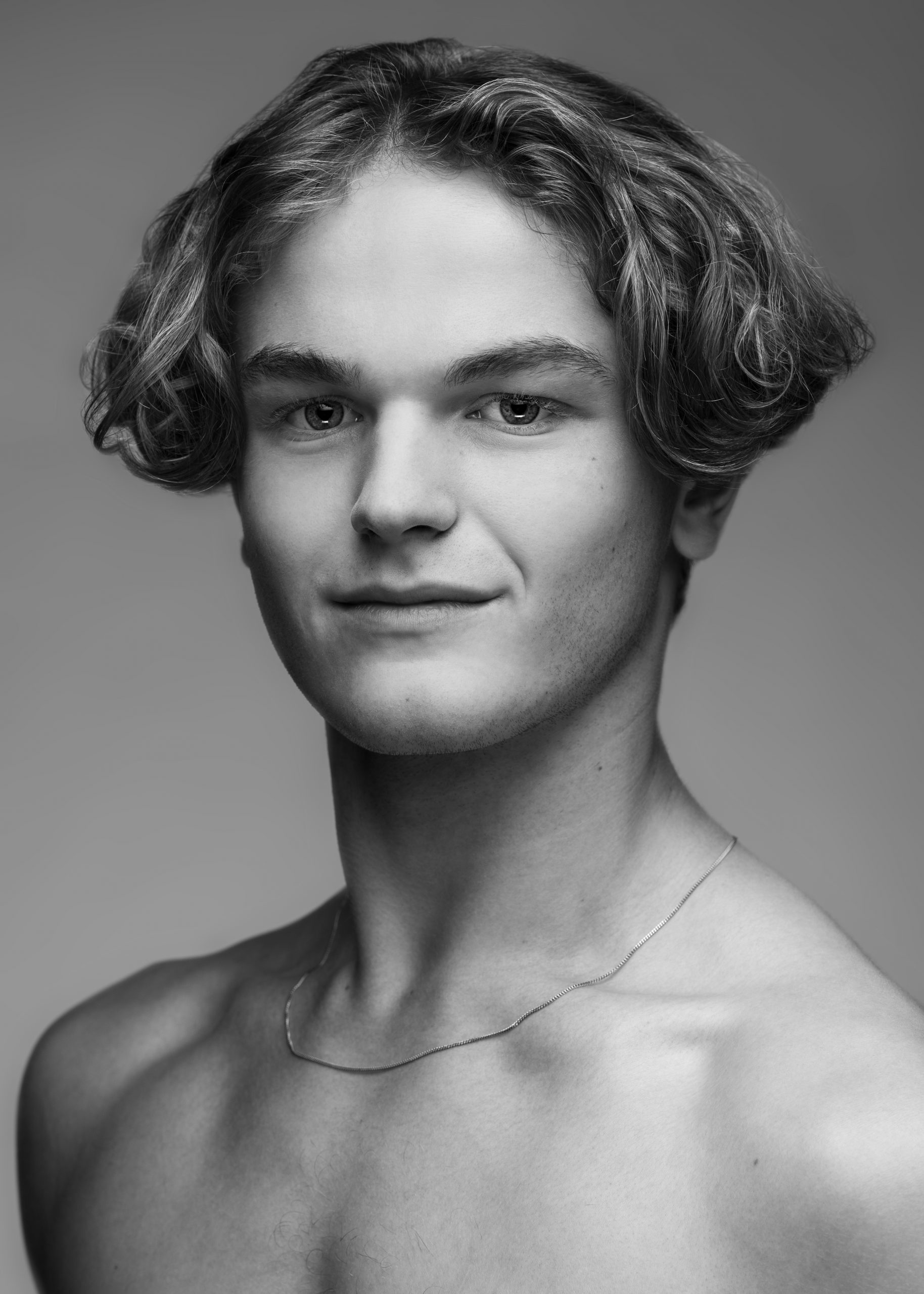 Edward Truelove, from North Yorkshire, England began his training at a local dance school in Yorkshire. After gaining a government scholarship to Tring Park in 2016 he was able to further nurture his passion. Graduating in 2021 Edward joined TBII for one year, getting the chance to perform in works by: Andy Blankenbuehler, Anabelle Lopez Ochoa, Andrew McNicol, Ma Cong and Marcello Angelini. This year Edward joins the main company as an Apprentice.