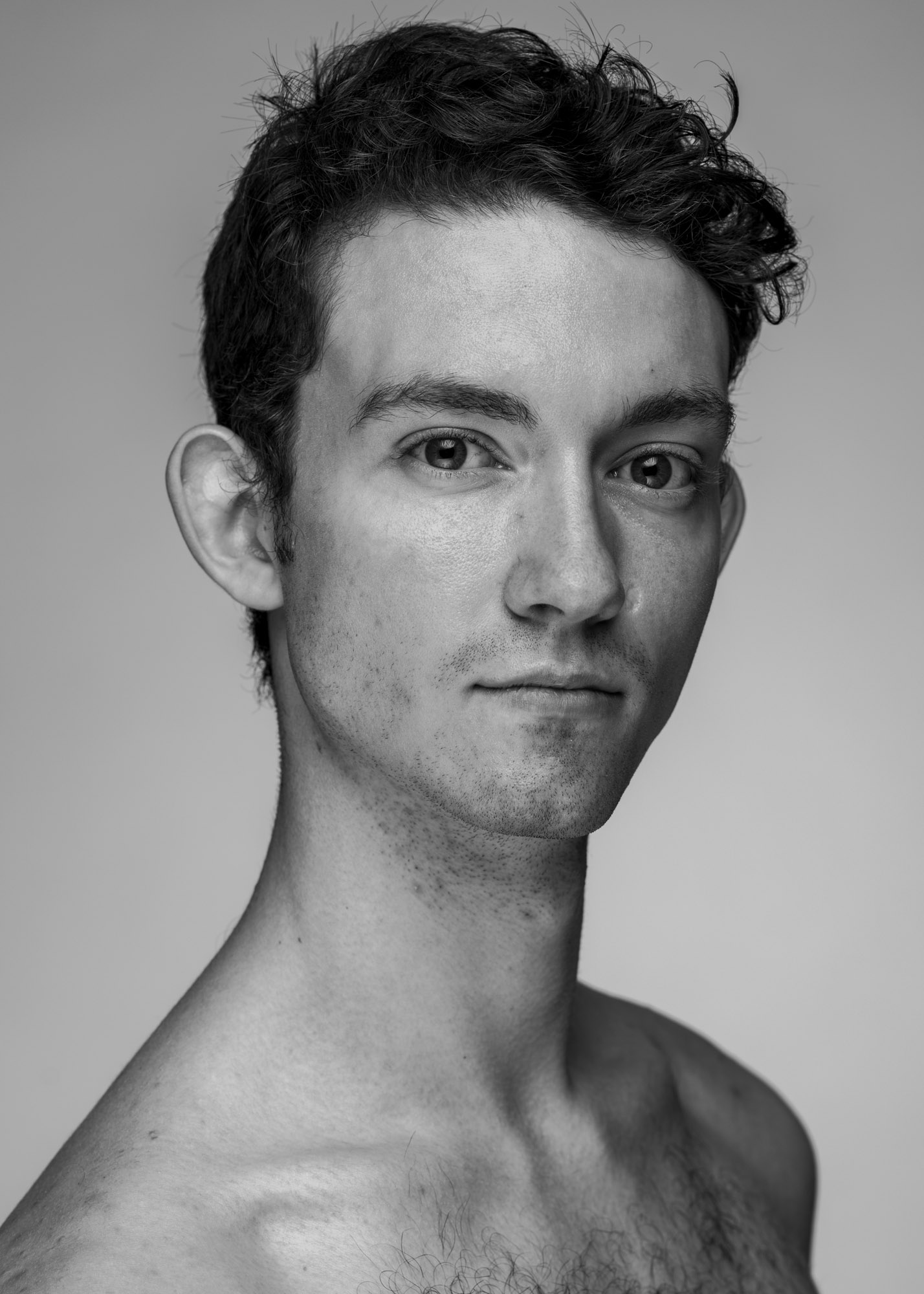 Born in Zaragoza, Spain, Adrian Cruz studied at the Maria de Avila School. He attended two summers at San Francisco Ballet and one at The Art of Classical Ballet. He attended Prix de Lausanne in 2017. Graduating from Hamburg Ballet, he danced roles including Bach Suite No.2 and performed in galas in Japan and Berlin. In 2018 he joined Atlanta Ballet 2, performing in Bruce Wells’ Beauty and the Beast as Beast and Gaston and Swan Princess as Prince and Von Rothbart. He joined Tulsa Ballet as Corp de Ballet in 2020 dancing roles such as Golden Driller in the premiere of Ma Cong and Val Caniparoli’s The Nutcracker and Pas de Quatre in Marcello Angelini’s Swan Lake. He has worked with choreographers such as Annabelle López Ochoa, Katarzyna Kozielska, Jennifer Archibald, Andrew McNicol and Yury Yanowsky.