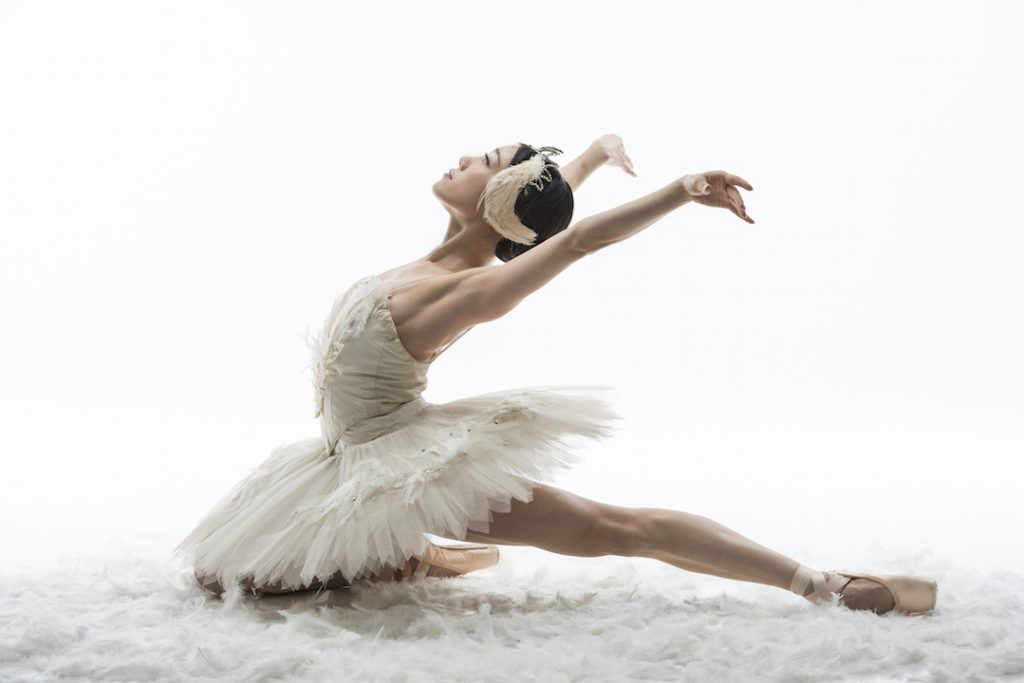 Tulsa, OKLA. – February 1, 2016 – Tulsa Ballet Artistic Director Marcello Angelini proudly announces the 2016/17 Season. “I am honored with the task of creating yet another milestone season for Tulsa Ballet: the season that will celebrate our sixtieth anniversary.  In fact, I have been privileged to craft the fortieth anniversary season in 1996, the fiftieth anniversary season in 2006, and now I have the great honor to start off another decade for our wonderful organization!”  END_OF_DOCUMENT_TOKEN_TO_BE_REPLACED

Original ballet created for the Company by Choreographer Edwaard Liang 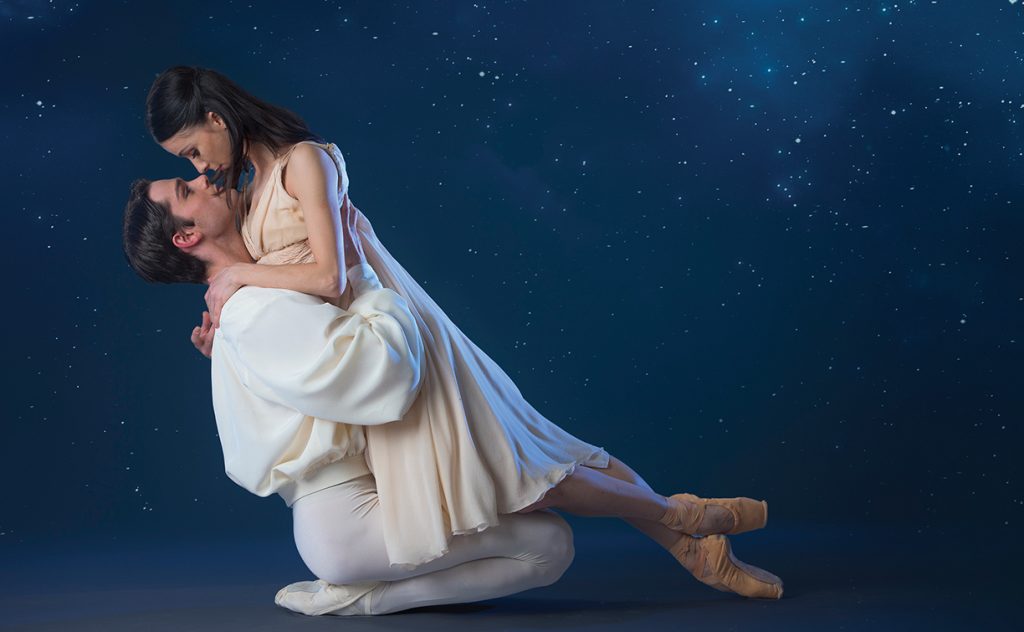 Shown above: Cavan Conley and Madalina Stoica in Tulsa Ballet’s Romeo and Juliet 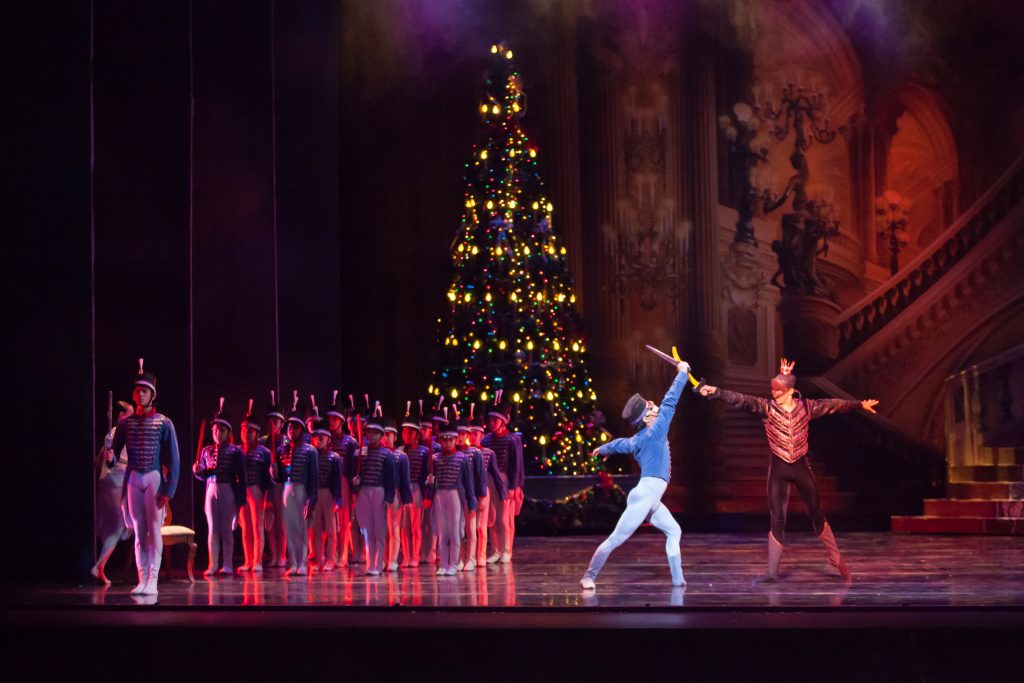 TULSA, Okla. – November 9, 2015– Tulsa Ballet transforms the Tulsa Performing Arts Center into a winter wonderland with The Nutcracker from December 11-20, 2015.

END_OF_DOCUMENT_TOKEN_TO_BE_REPLACED

TULSA BALLET PRESENTS THE 15th ANNUAL HOPE FOR THE HOLIDAYS 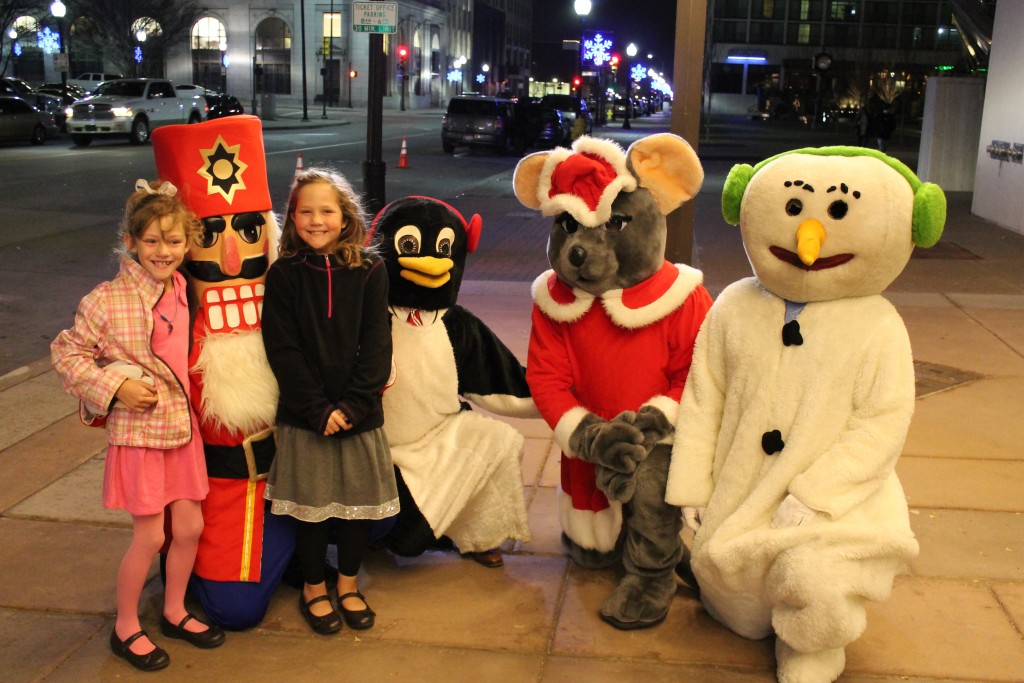 END_OF_DOCUMENT_TOKEN_TO_BE_REPLACED

TULSA, Okla. – September 25, 2015 – Tulsa Ballet presents Shakespeare’s classic story of a fiery woman and her overconfident suitor, The Taming of the Shrew, October 23-25 at the Tulsa Performing Arts Center. The story is told through masterful choreography by the legendary John Cranko with music by Domenico Scarlatti freely arranged by Kurt-Heinz Stolze. This critically acclaimed production sheds a hysterical light on the path to the couple’s stormy relationship and the multiple bumps and bruises along the way. Stunning scenery and remarkable costumes bring the Elizabethan period to life for a side-splitting examination of love and marriage. Tulsa Ballet presented the Oklahoma premiere of the show in 2011 and is excited to bring this fast-paced comedic work back to Tulsa.

END_OF_DOCUMENT_TOKEN_TO_BE_REPLACED 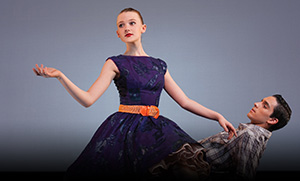 TULSA, Okla. – August 14, 2015 – On Friday, August 21st at 7:00 p.m. and Sunday, August 23rd at 3:00 p.m. Tulsa Ballet will celebrate the tenth year of its pre-professional ensemble Tulsa Ballet II with On Your Radar. The program features ten talented young dancers on their way to stardom and will be composed of three pieces: Passages, Angeli (Angels), and Slump.